Despite a global shortage in toilet paper, hand sanitizer and Clorox wipes, there is absolutely no shortage of opinions voiced on social media regarding the COVID-19 pandemic.

Should we travel during the coronavirus outbreak?

Some travel plans are going to be called off inevitably, as a countless number of flights have been canceled in efforts to reduce the spreading of the virus. Likewise, the U.S. Department of State has issued numerous travel advisories, including a Level 4 (Do Not Travel) advisory for China as well as parts of Italy.

To give you a tangible idea of how serious this already is for airline workers, Southwest Airlines Co. CEO Gary Kelly said that he is planning to cut his pay by 10% in order to compensate for the company’s loss from coronavirus turmoil, as stated in The Wall Street Journal. Similarly, the Associated Press said that Delta Air Lines, Inc. is grounding up to 300 planes, stopping all flights to continental Europe over the next 30 days, planning a $2 billion spending cut, freezing hires and suggesting unpaid leave to current employees.

Growing up in a pilot family, I have experienced first-hand how the travel-specific economy can impact lives. This is not the first time that the travel industry has taken a crisis hit. The tragedy of 9/11, for example, caused an unmatchable travel scare in the U.S., which led to airlines laying off 20% of their workers, according to The New York Times.

My father was one of these pilots. He had just earned captain status, and just like that, the title and promotion were ripped from him completely. Plus, when pilots start at a new airline, seniority starts again at the bottom, so title is not immediately transferred from company to company. His generation of pilots has communally taken a toll as a result of the terrorist-induced Lost Decade.

Okay, but should we travel?

I give this personal anecdote not to guilt you into traveling and further spreading the deadly coronavirus — in fact, I would encourage you not to — but to instead alter your felt-need perspective.

I have been hearing a lot of people say things like, “I better get my money back” and “I can’t believe [insert airline] won’t give me a full refund.” You need to remember that the effect of this coronavirus is beyond yourselves.

Before you get frustrated with an innocent gate agent or cuss out a minimum-wage-making customer service representative over the phone, please consider the financial consequences for travel industry workers. Think of the people impacted that you don’t know personally. Think of the aviation family.

Indigo Sahara is a full-time travel writer and content creator who adores our world and all of its sacred, multicultural aspects.

As a university graduate with a BA in Spanish and journalism currently pursuing an MA in global leadership and pastoral counseling, Indigo is eager to convey worldwide beauty online, inspire people to adopt a culture-inclusive mindset and cultivate individual purpose on a global scale. 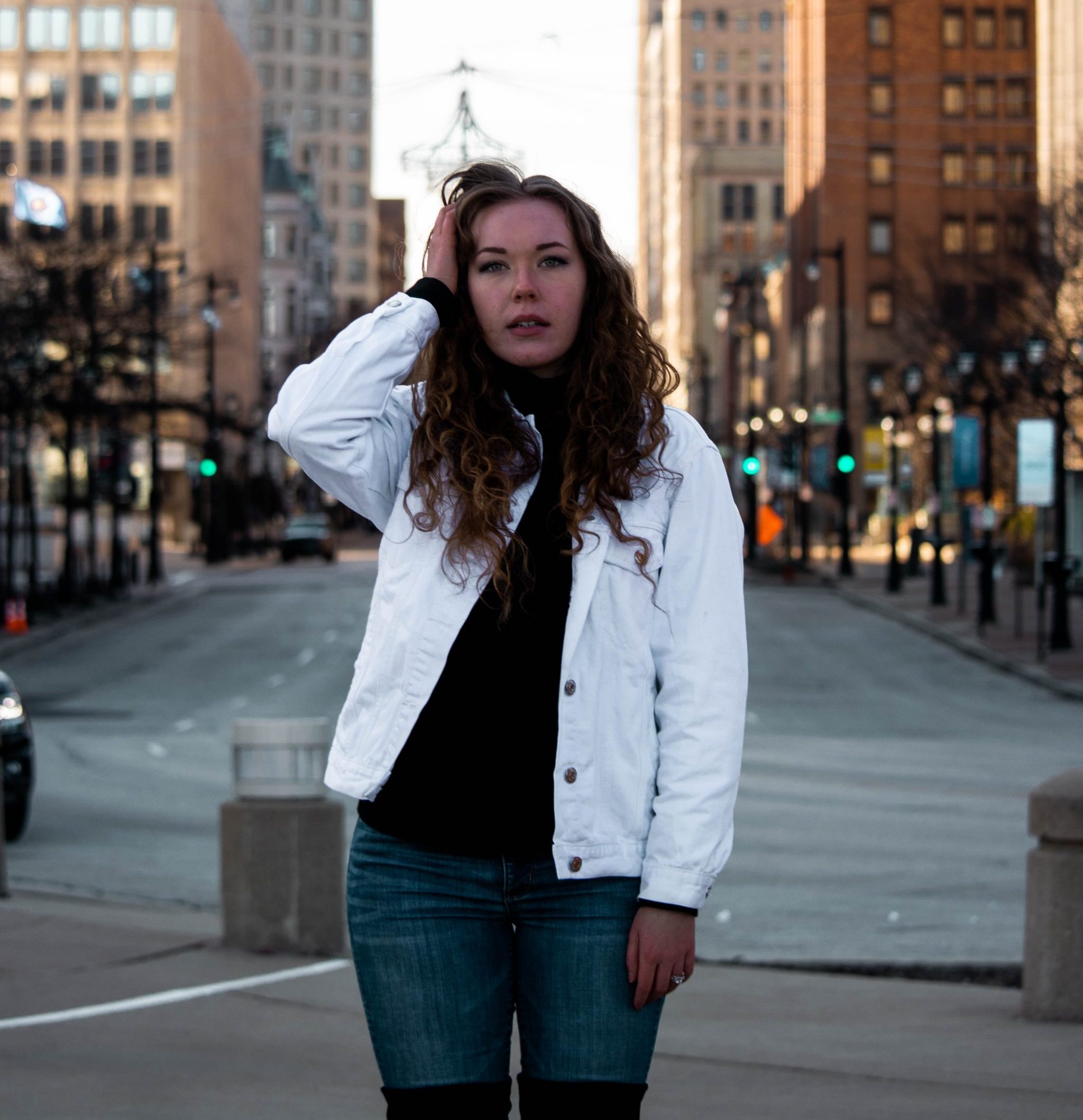 I'm Indigo, a 22-year-old United States native who believes that we are all called to the nations. Join me in pursuit of boundless exploration, peace, compassion and cultural competence!
END_OF_DOCUMENT_TOKEN_TO_BE_REPLACED 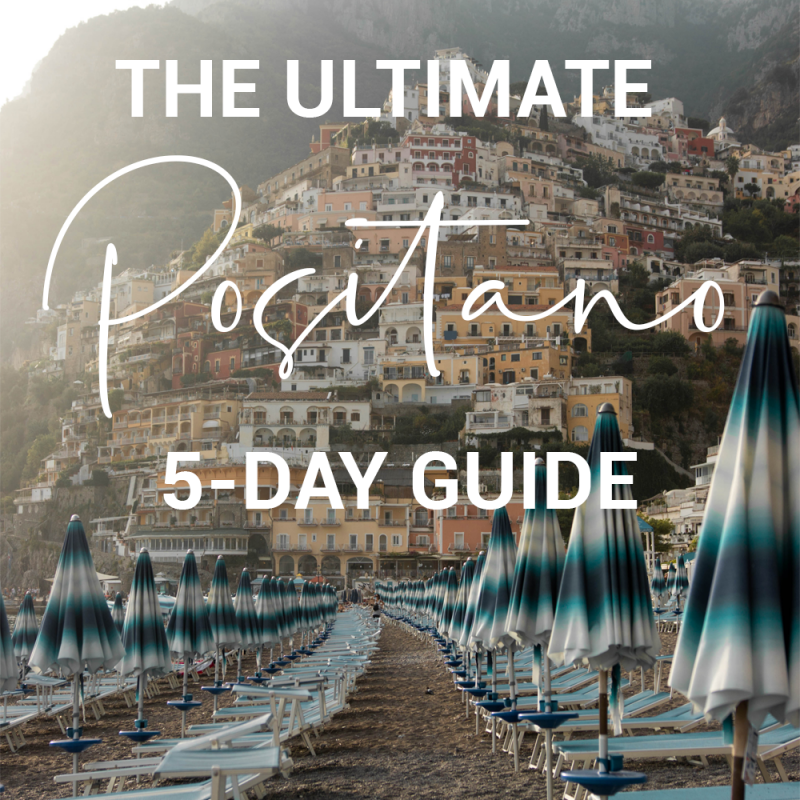 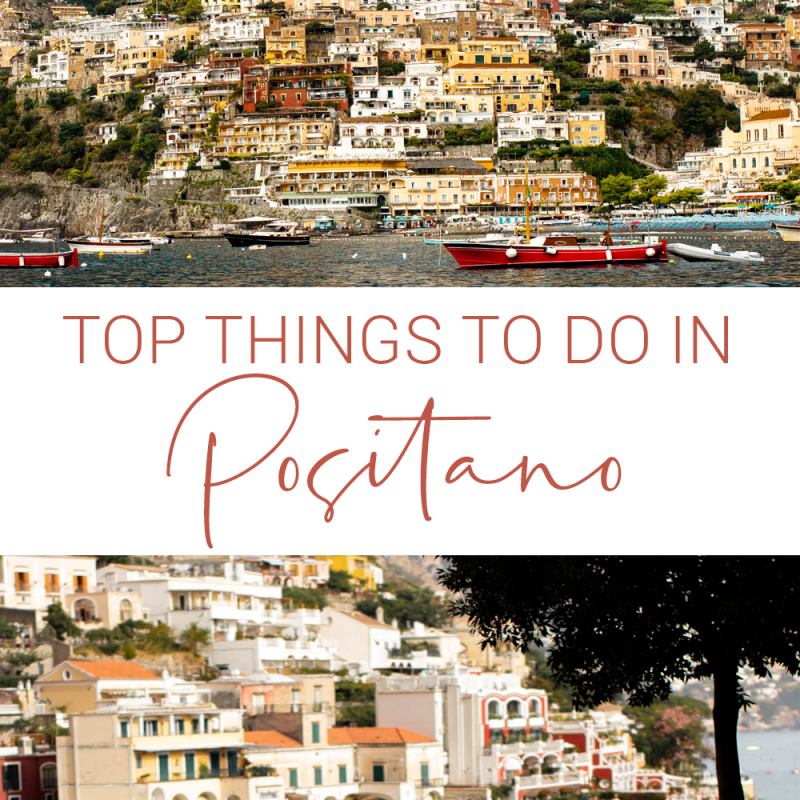 The secret to the perfect Italy vacation: getting

“Travel now because money returns but time does

A MUST-SEE while you’re in Amalfi Town: The Duom

Confused about the difference between Positano, Am

Positano, you are a dream. If you’re looking fo

We get married this week. 😳 Fun fact: people us

I was about to post this photo, and then I realize