However, because social media is often a highlight reel, no one seems to warn these hopeful prospects with some of the not-so-glamorous truths of the envied location. So, here are 5 things that people don’t tell you about visiting Utah’s Bonneville Salt Flats:

1. Beware of the weather at the Bonneville Salt Flats.

I had absolutely no idea that weather would be a concern when visiting the Bonneville Salt Flats in Utah. After all, the salt flats are in the middle of the desert. Plus, all of the photos on social media make the flats appear dry, sunny and picture-perfect.

When we arrived to the Bonneville Salt Flats, though, the weather immediately shocked us.

The 100 mph wind violently whistled through our car and restricted us from opening the car doors upon arrival. The skies darkened to a shade of blue-gray shortly after, mirroring the sky of a thunder storm. Luckily, no thunder storm stuck.

But, the weather had something almost even worse in mind: a salt storm.

When I say that thousands of salt chunks were smacking us at full wind speed, I mean it. It was practically hailing salt sideways.

We ended up with salt nicks on our bare legs, salt stinging our eyes and the taste of table salt lingering in our mouths — not to mention our hair and hats blowing away.

I won’t lie. I even had to sit down with my back facing the wind in the middle of the salt flats to protect myself until the winds died down a little. There is still salt in the pockets of the denim jacket I was wearing that day.

At least I was entertained by the nearby birds’ failed attempts at flying into the wind, right? The chaos, albeit brutal, was honestly hilarious, which made the Bonneville Salt Flats worthwhile in and of itself.

Just make sure to check the weather and be forewarned before you venture out.

2. The Bonneville Salt Flats are in the middle of nowhere.

Whenever you’re planning a trip of any kind, it is always important to remember that the distance between two locations on a map looks much closer on the map that it really is. This is true of Utah’s Bonneville Salt Flats as well.

If you’re coming from Salt Lake City, Utah, the Bonneville Salt Flats are an hour and a half east (one-way). If you pass the salt flats, you’ll actually end up in Nevada.

Now, although the drive is pretty mundane (miles and miles of unkept dirty salt flats and mines), the three-hour detour from the state’s capital is well worth the day or afternoon trip.

If you’re looking to see the Death Valley-resembling, desert-dry salt flats portrayed in every other Instagram post, you need to visit the Utah Bonneville Salt Flats in late spring, summer or fall.

If you visit the salt flats in winter or early spring, the snow will be freshly melted and puddling across the entire flat.

Both the dry and wet salt flats are beautiful and picturesque, as shown below and throughout the rest of this post. Just be sure you know which flats to expect so that you are not disappointed.

The Utah Bonneville Salt Falts are on BLM (Bureau of Land Management) land, meaning they’re are on public land. You can walk on the flats for free, camp there for free and explore at the leisure of your taxpayer dollars.

While the land is well maintained and respected by visitors overall, it is imperative to explore responsibly so that our children and grandchildren can enjoy the clean salt flats in future years.

When you drive to Bonneville from Salt Lake City, you will see what happens when salt-flat visitors are careless: littered beer bottles everywhere, car-donut marks engraved in the salt and disappointedly dirty footprints scattered about.

No one wants the Bonneville Salt Flats to become gross like the surrounding flats. So, when visiting (the flats and anywhere else), be sure to follow all leave no trace principles.

5. How awe-inspiring the Utah flats truly are.

If you’ve read this far, you may be second guessing your visit to the Utah Bonneville Salt Flats. Between the gusty salt storms, lengthy drive and unpredictable dryness, the salt flats most likely do not sound super appealing.

I beg to differ.

My experience at the Utah Bonneville Salt Flats was completely chaotic. It was messy, and it caught me off guard.

But, my experience seamlessly formed one of the best, funniest and most captivating stories that I got to share when I returned home.

I mean, I’ve held your attention this long. Haven’t I?

After we escaped the apocalyptic salt and hurricane winds, we decided to try to wait out the storm. We only had to wait about 15 minutes, which was the perfect amount of time to warm up in our car.

Then, the sun radiated through the clouds. The salt flats lit up like a white-out marker, and the winds calmed to a subtle breeze.

For more reasons than one, Bonneville Salt Flats Utah remains one of the most prevalent highlights of our Utah trip. And I know that this location will surprise you, in the best way possible, too.

Read more on this topic.

Do you want to see the Bonneville Salt Flats? Let me know by commenting below!

Indigo Sahara is a full-time travel writer and content creator who adores our world and all of its sacred, multicultural aspects.

As a university graduate with a BA in Spanish and journalism currently pursuing an MA in global leadership and pastoral counseling, Indigo is eager to convey worldwide beauty online, inspire people to adopt a culture-inclusive mindset and cultivate individual purpose on a global scale. 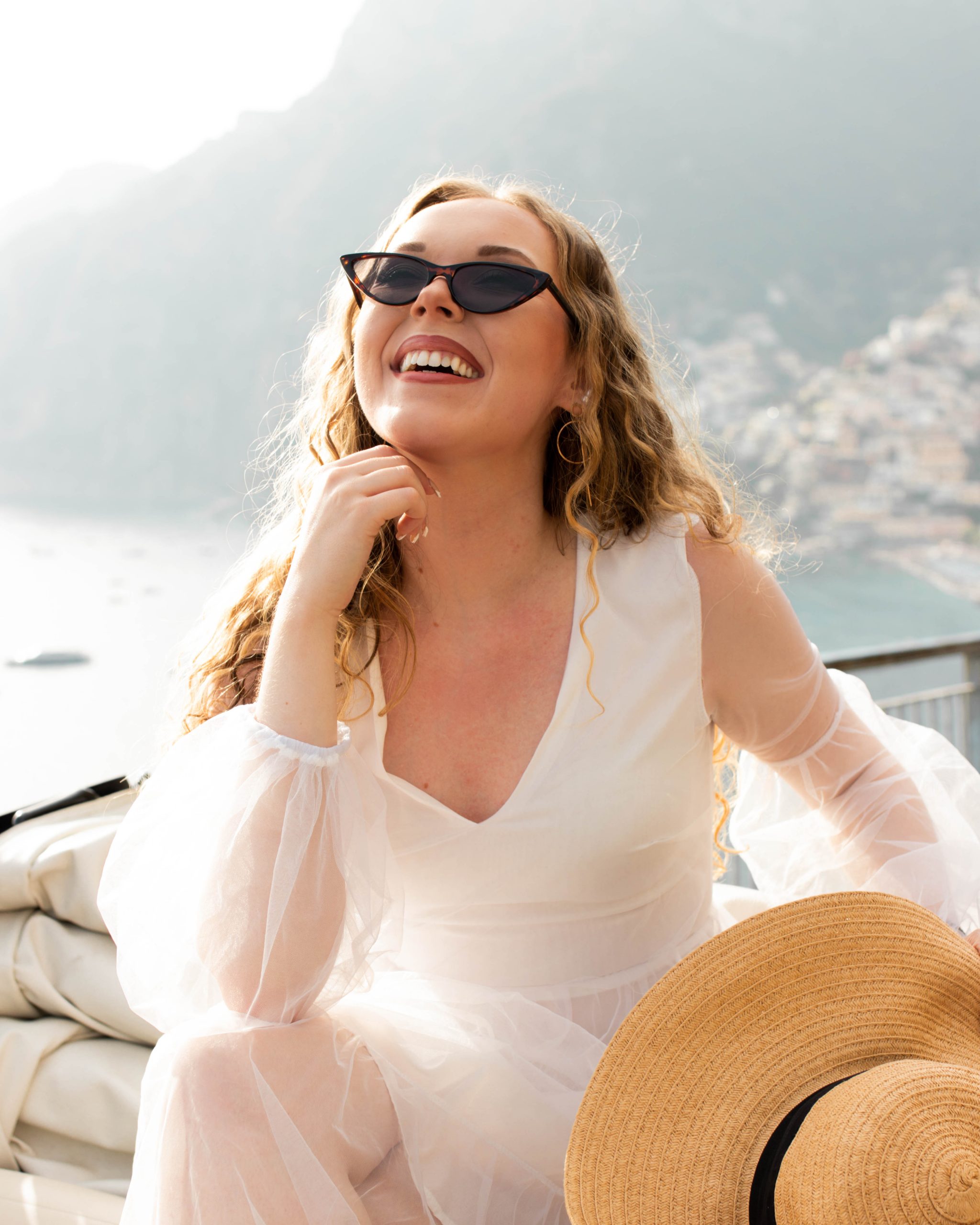 I'm Indigo, a 23-year-old travel blogger who believes that cultural competence is a teachable characteristic. Join me in pursuit of boundless exploration, peace, compassion and, of course, cultural competence!
END_OF_DOCUMENT_TOKEN_TO_BE_REPLACED 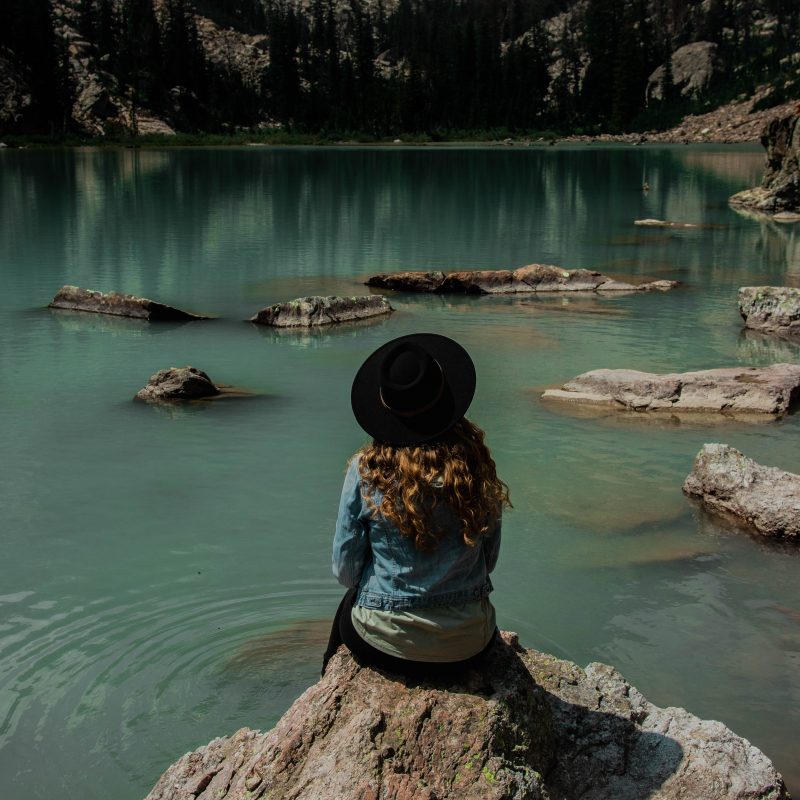 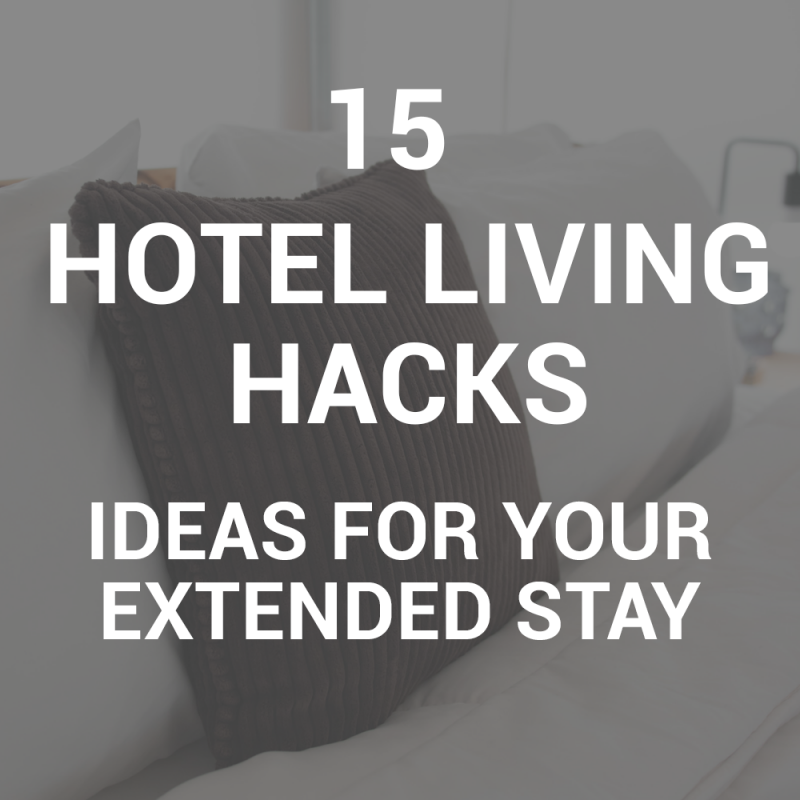